God Resides in His Names

God Resides in His Names

Dhruv, the five-year-old child devotee, attained God’s grace by the virtue of chanting and meditating on God’s name. When Suruchi, his stepmother, forcefully removed Dhruv from his father’s lap and rebuked him, Dhruv resolved to find his fate from the Lord Himself. Noticing Dhruv’s resolve, Devarishi Narad taught him only one mantra - Om Namo Bhagavate Vasudevaya.

His mind fixed on the form of Lord Vishnu that Devarishi Narad described, Dhruv started his chanting of the Lord’s name. His penance shook the whole universe and the Lord appeared before him. Yet, Dhruv would not open his eyes, as he was deeply engrossed in his inner vision of Vishnu. Lord Vishnu had to efface Dhruv’s inner vision, for Dhruv to open his eyes and see the Lord. However, Dhruv could not utter a single word, until the Lord touched his cheek with the divine conch.  The result was Dhruv stuti, an extraordinary hymn in praise of the Lord.

Such is the efficacy of nāma sankirtan - taking God’s name with faith and devotion. Although Dhruv started out praying to Lord Vishnu to fulfill his material objective, his continued, sincere chanting annihilated all his worldly desires, and led to God-realization. When uttered with genuine love and devotion, the very names of God fetch bliss because He resides in His names. Shree Chaitanya Mahaprabhu while revealing the vitality and glory of the God’s names bemoans:

“O my Lord, Your holy name alone can render benediction to living beings, and thus you have infinite names. In these transcendental names, you have invested all your transcendental energies. There are not even hard and fast rules for chanting these names. O my Lord, out of kindness you enable us to easily approach you by chanting your holy names, but I am so unfortunate that I have no attraction to those.”

Chanting His names with sincere love and dedication is the easiest path and very simple too, which anyone can do at any time and in any place. It is the best solution for us if we intend to cleanse all the impurities of our mind. One may not even be aware of the way to pronounce His name properly or know the meaning, yet one will be elevated if one takes the divine name with faith. The continuous repetition of “mara, mara,..” transformed the dacoit Ratnakar to Valmiki Maharishi. Hence, Jagadguru Shree Kripaluji Maharaj assures,   “The moment a person takes God's name with the full faith that God and His names are one, he will immediately attain God.” 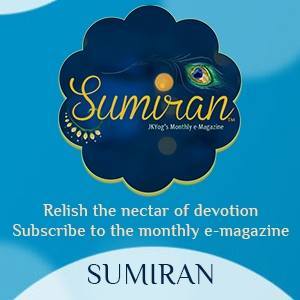 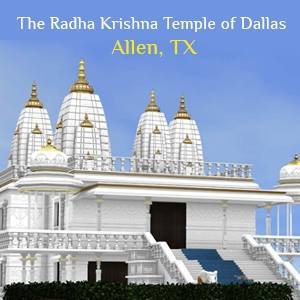 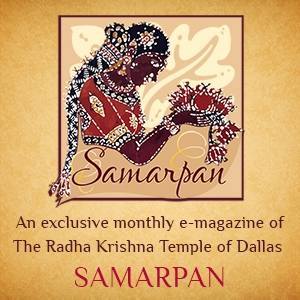 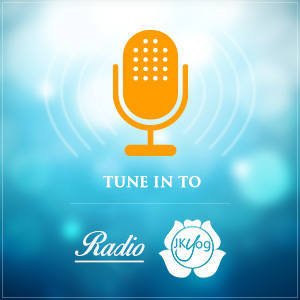